This website was created by Judith Calder, a Degos patient in Sussex, England.

There are a dedicated team of professionals from around the world, who share their research and clinical findings on our website. You can find their contact information here also. They have made themselves available to patients and physicians seeking accurate diagnoses and effective treatments for their patients with Degos disease.

We encourage all Degos patients to share their stories to help physicians better understand the effects of Degos disease on their patients. We also have a goal to create an international patient registry to better track and study all patients diagnosed with Degos disease.

Medical professionals who are seeking help will find information, links to medical sites and to ongoing research.

The information provided on www.degosdisease.org is designed to support, not replace, the relationship that exists between a patient/site visitor and his/her physician.

Our Website does not host any form of advertisement.

Why your donations will go directly to Steffens Scleroderma Foundation.

The research foundation’s mission is to support research toward treatment and cure of Scleroderma, Degos Disease and related disorders.

There exists a potential for overlap with Degos disease that can be found in individuals with scleroderma, dermatomyositis, & lupus. Better understanding of Degos Disease may lead to improved therapies & greater insight into the vascular aspect of these other disorders

Degos disease, also known as malignant atrophic papulosis, is a very rare illness that affects a person’s blood vessels. When cells in the linings of veins and arteries under the skin become inflamed and swell, this restricts blood flow, resulting in spots or lesions that appear on the skin. The spots on the skin first appear small, red rimmed with a white center, and raised, but over time flatten and become depressed. The blood vessels affected include those that supply the skin, eyes, gastrointestinal tract, heart, bladder, and central nervous system.

There is a spectrum of Degos disease progression. According to Dr. Shapiro, it starts on the skin and for an estimated two thirds of patients does not go beyond a cutaneous form. Approximately one third of cases become systemic, meaning that patients develop internal manifestations of the lesions, which can block blood vessels and result in a host of life threatening complications, such as bowel perforation and stroke.

Degos disease was first described in the early 1940s by a French dermatologist, but the cause is still not known. Treatments for the condition are limited, with no FDA-approved medications available for this indication.

This is the link to NORD’s information on rare disorders including Degos disease. 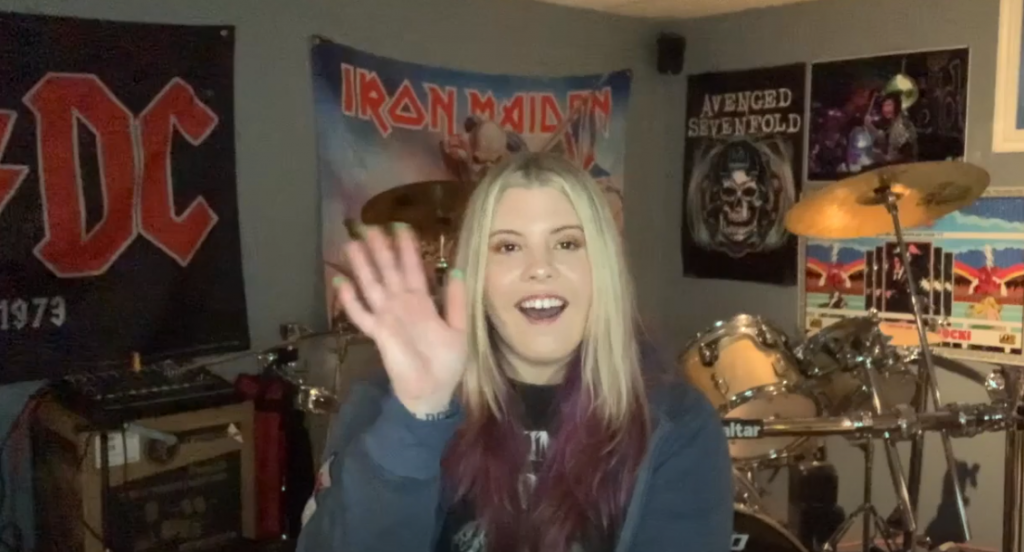 I’ve decided to film this series of videos to share my story living with Degos disease, a very rare blood/skin disorder. Hope you enjoy! Please don’t forget to subscribe and stay tuned for more content! 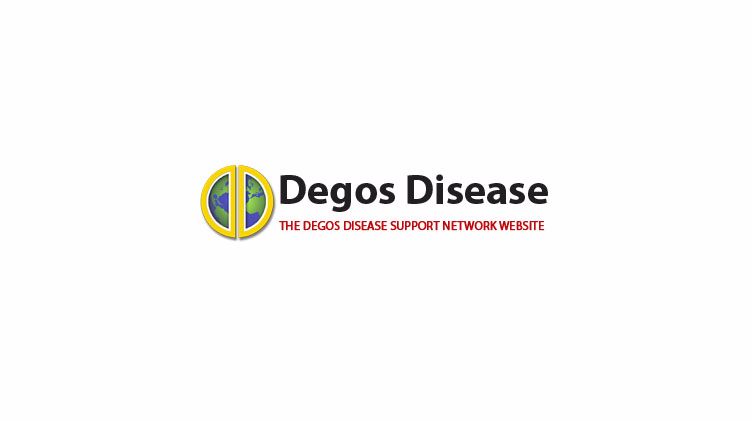 Our beautiful daughter, Maia Lily Douglas, was born at Barnet Hospital, London on the 4th July 2013. Maia was born with two visible porcelain white circles on her forearm and her thigh. Obviously no one at the hospital knew what it could be but we were told she was healthy and we were sent home with an appointment to see a dermatologist a few days later.

In the Fall of 2012, I developed unusual sores on my skin. I was treated with various lotions by a local Physicians Assistant. After almost two years, the only report she could give me, was that she saw such “skin eruptions all the time.” I needed an answer for these skin lesions that now riddled all my limbs and torso. They were inflamed and very tender. It was, even uncomfortable, to wear fitted clothing.